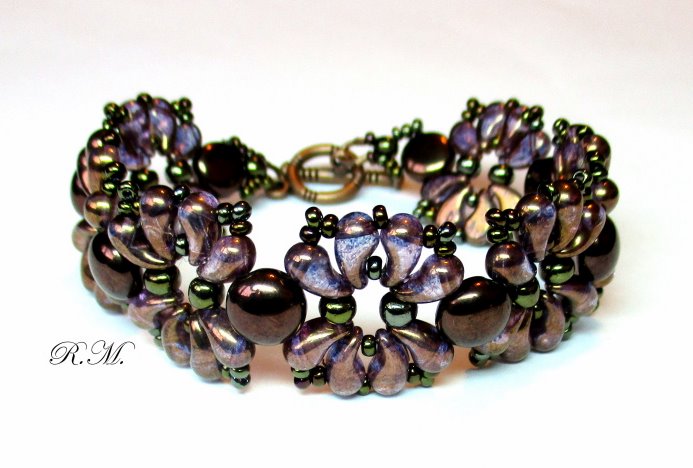 The quantity stated below will do to sew a bracelet in the length of 18,5 cm (7 violets). 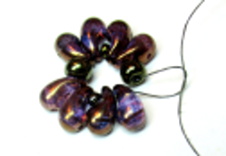